Russell is likely to replace incumbent BC Liberal Linda Larson

Four candidates are vying to be MLA

The Support Our Health Care Society hosted the forum

Since 2009, riding has been represented by Liberal MLAs

A round up of candidates’ bios, responses to our questions, and more 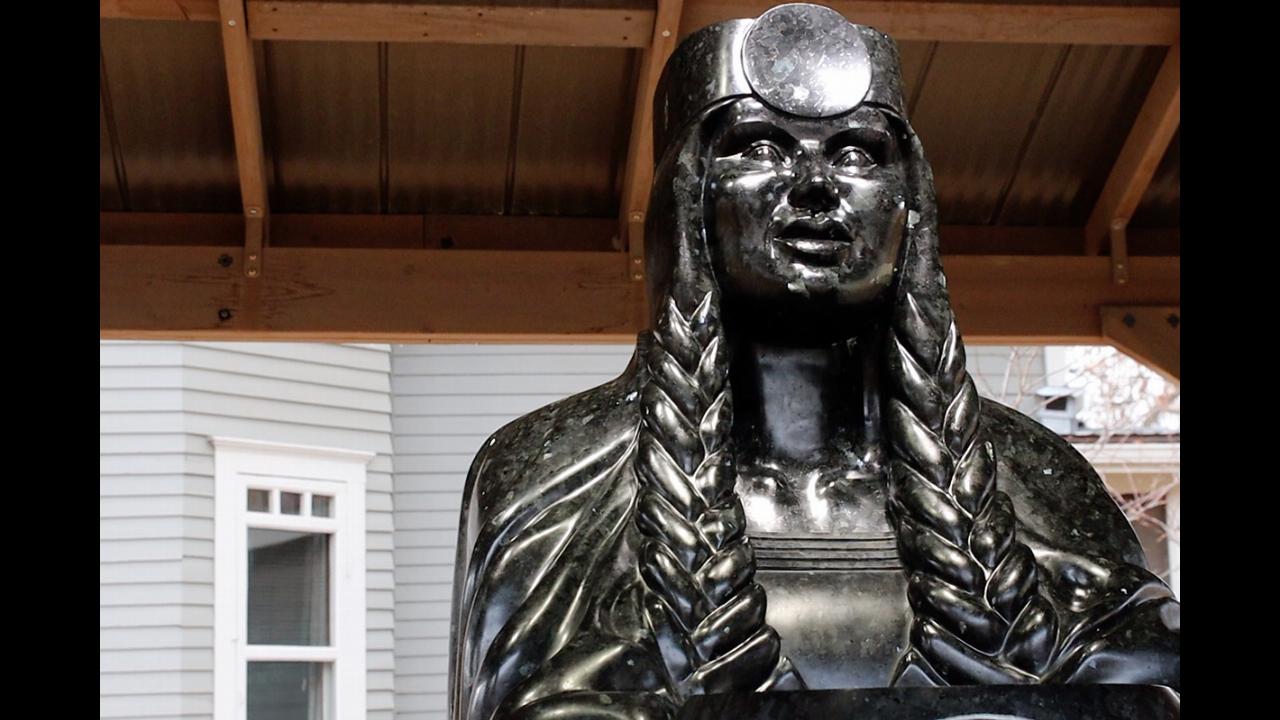 Arlyn Greig was one of two candidates for the party, both of whom had their endorsements stripped

All three candidates answered questions during the virtual forum on Oct. 9.

Sihota was a provincial cabinet minister in the 1990s

Aggregator 338Canada.com lists the riding as one of the tightest in the province

Aggregator 338Canada.com lists the riding as one of the tightest in the province.

The director for the Regional District of Kootenay Boundary was chosen over Oliver councillor Grice.

Veintimilla to run as Liberal candidate