The funds are part of B.C.’s economic recovery plan

Edward “Joe” Wright is accused of an August 2019 property crime in the city.

She will share a virtual stage with actor George Takei 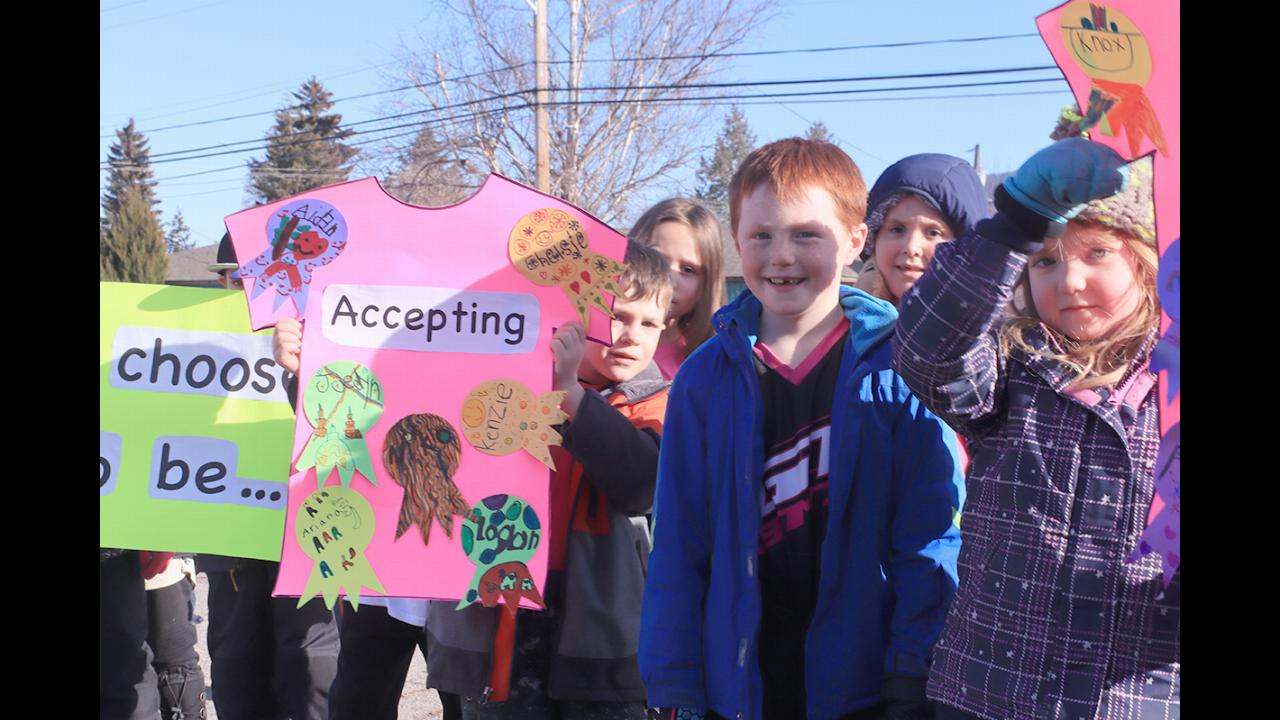 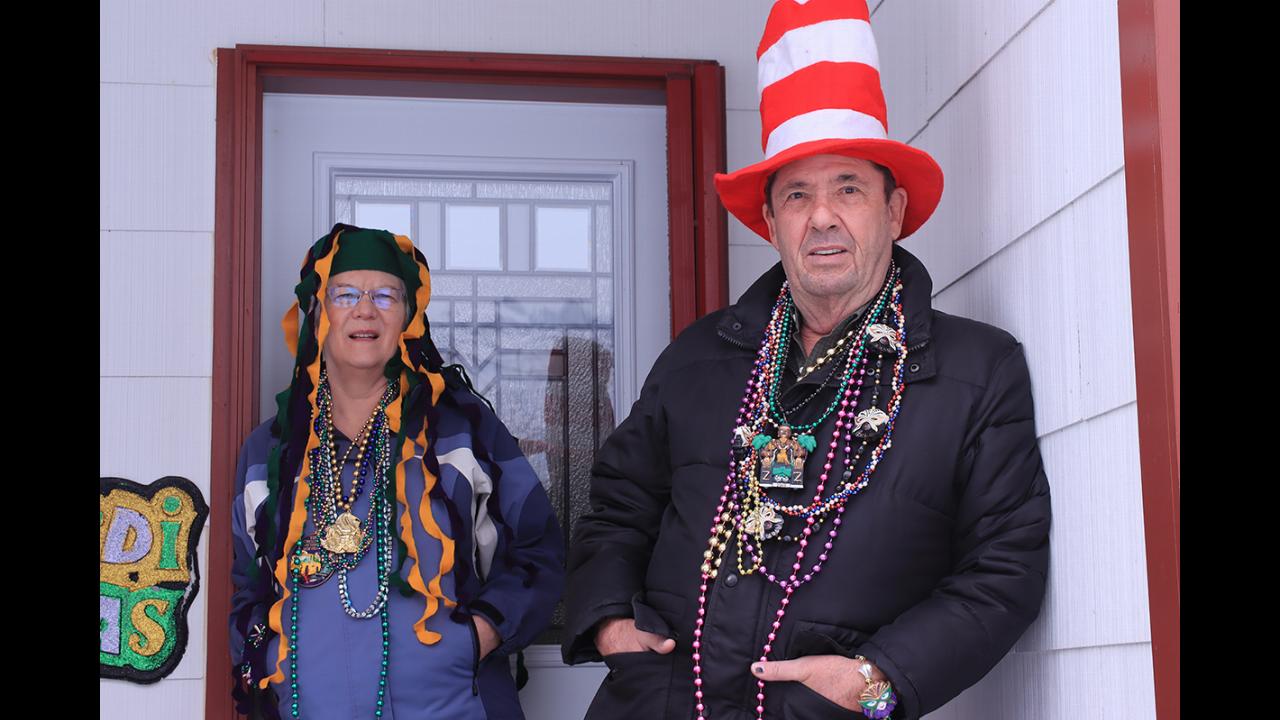 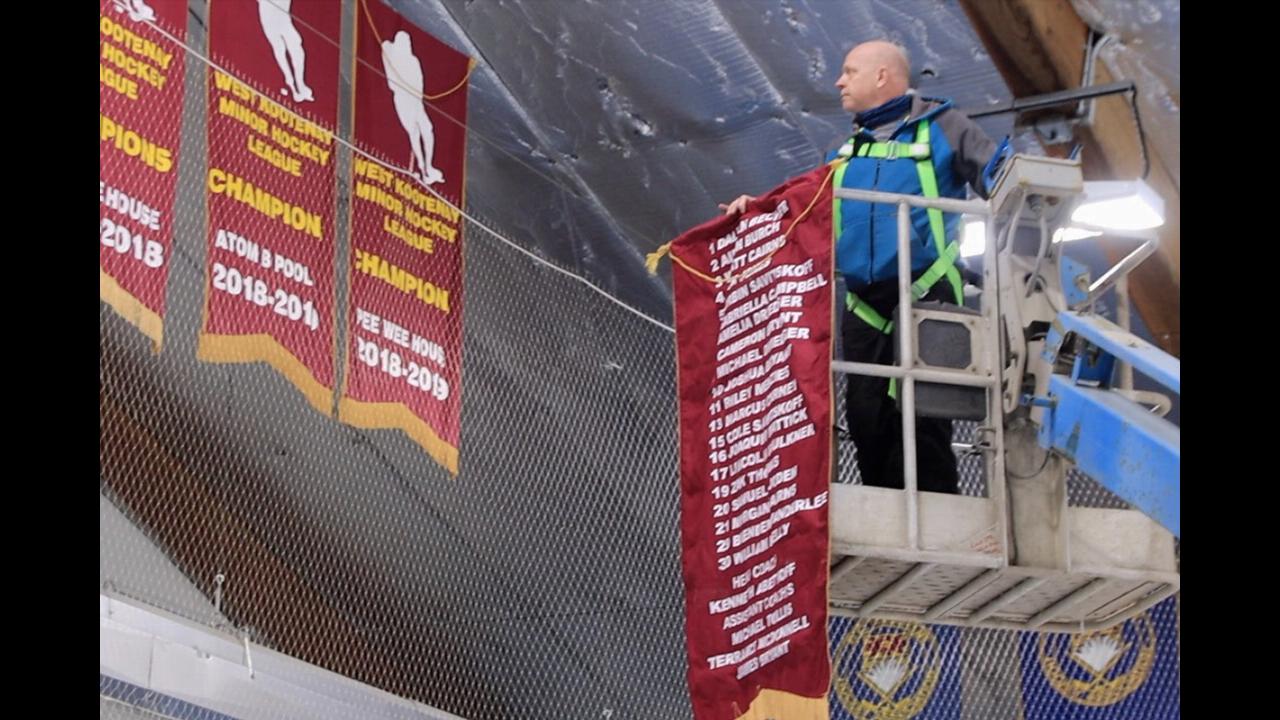 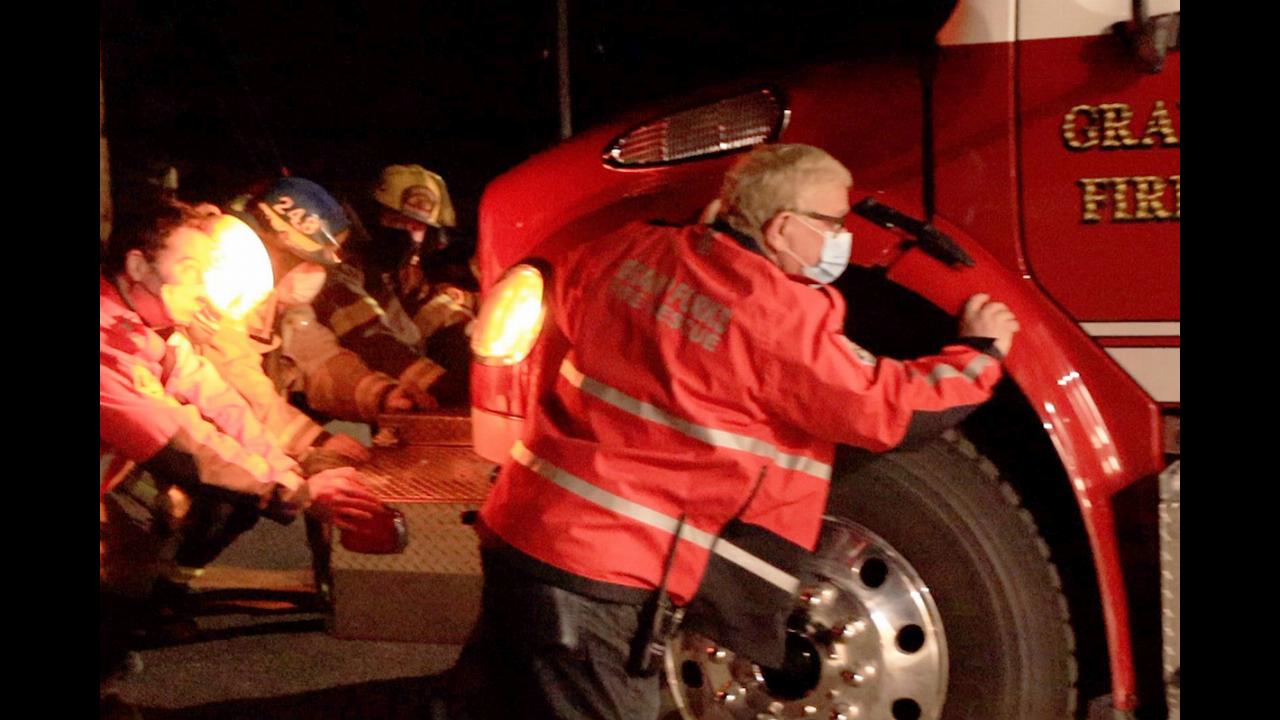 The man was awaiting trial in Grand Forks

Gary Smith, head of the Church of the Flying Spaghetti Monster of B.C., said he has since spoken to lawyers

Be prepared for avalanche conditions in the Boundary, says Grand Forks Search and Rescue

Volunteers haven’t been called out in 2021. Using the right gear and proper know-how can keep it that way.

West Boundary arena to get equipment overhaul thanks to provincial grant

The funds are being put toward new refrigeration equipment at Midway’s Boundary Expo Rec. Centre

The City’s lawyers roundly denied allegations made by the plaintiff, Leslie Cleverly

The community group has raised $400,000 to purchase 40 hectares of forest